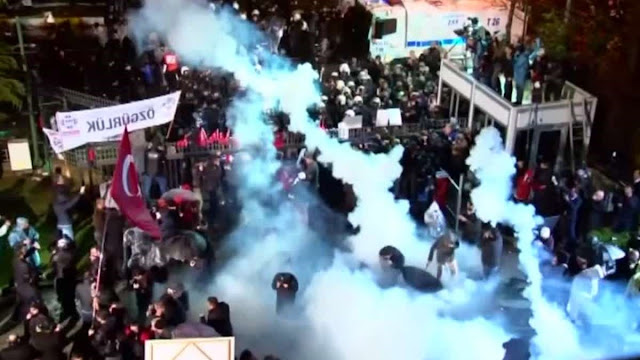 Unfortunately, Armenia doesn’t.
Posted by Douglas Kalajian at 10:18 AM 3 comments: