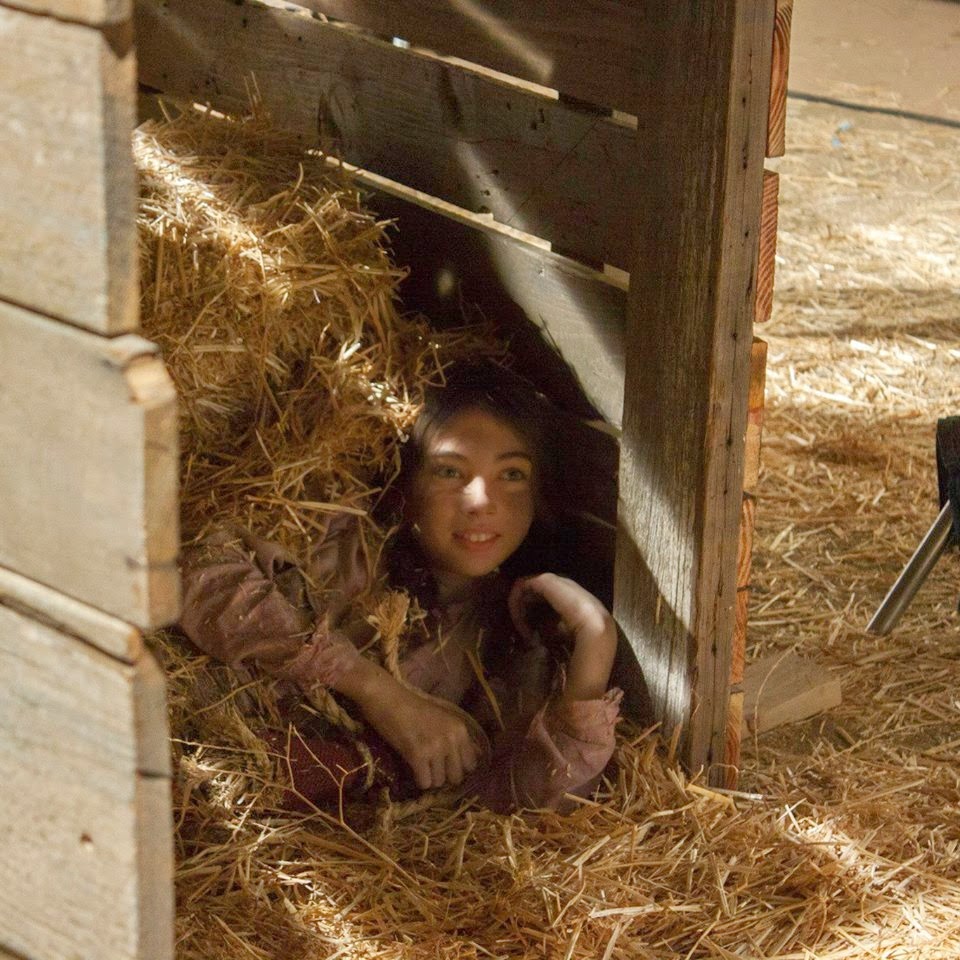 Please watch for Straw Dolls as it rolls out across the country. You don’t have to be Armenian to be touched by this story, but you should bring some extra tissues to the theater if you are.
Posted by Douglas Kalajian at 3:11 PM